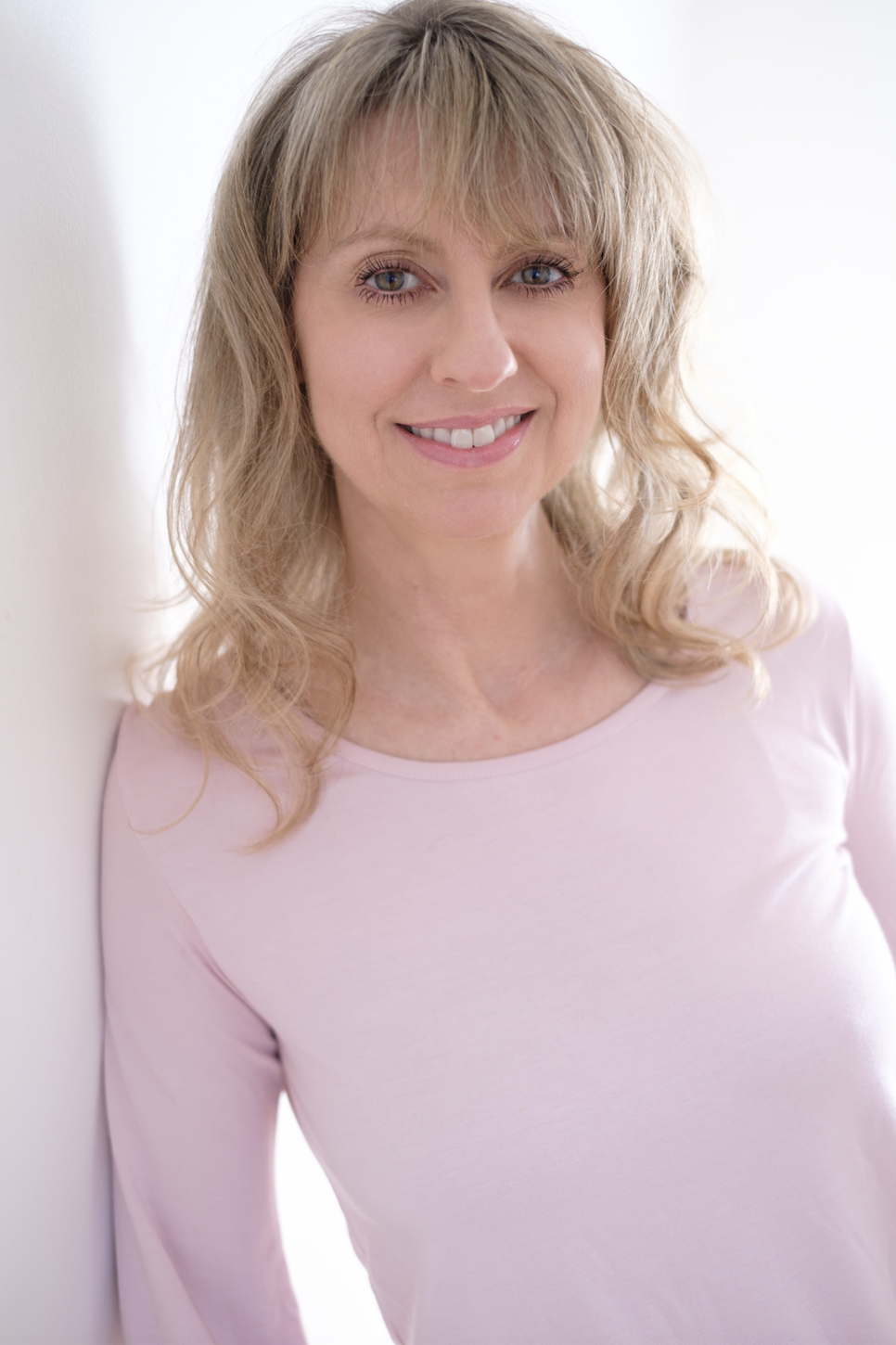 Tisha has been teaching Pilates and Gyrotonic for nearly 25 years. She first discovered Pilates in 1995 when she moved to London from Washington D.C. It was during this time her career path moved from U.S. Politics into the health and fitness industry, on the back of her lifelong love of dance and movement.

Her deep interest in the effects and possibilities of the technique led to her qualification with the Pilates Foundation in 1999.

In 2002 Tisha gained her first of numerous GYROTONIC® qualifications and opened Kings Cross Studios where she works with a wonderful team of dedicated teachers.

As well as teaching and running Kings Cross Studios, Tisha served on the Board of Directors for the Pilates Foundation 2011-2013 where she is an Internal Assessor for the organisation.

The highlight of Tisha's teaching career has been working with the elite athletes of the British Dive Team since 2018.

Alongside teaching, Tisha is currently studying for a Masters Degree in Osteopathic Medicine at the London School of Osteopathy.

GYROTONIC® and GYROKINESIS® are registered trademarks of Gyrotonic Sales Corp and are used with their permission.